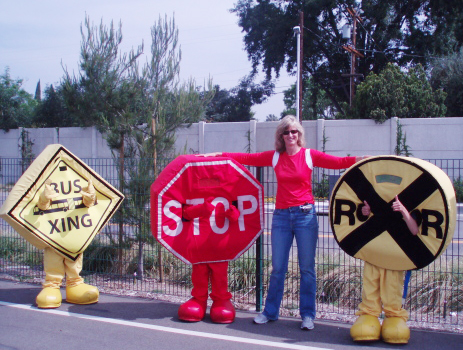 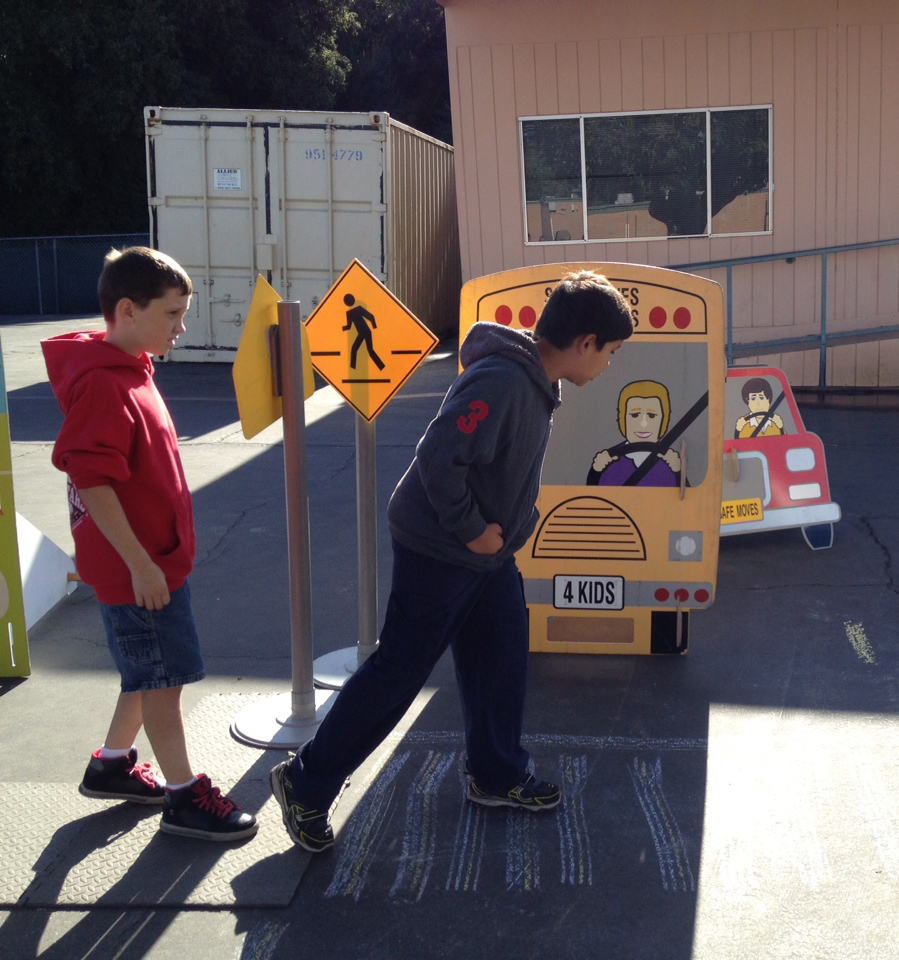 Safe Moves, a non-profit organization, is considered one of the leading authorities in the country on traffic safety education for children and teens. They are dedicated to reducing traffic-related deaths and injuries to school-aged children. Through a variety of programs designed from over 30 years of experience, and with the input of childhood development experts Safe Moves has created specialized strategies for communities, schools and school districts, and law enforcement safety programs to encourage and empower children to use alternative modes of transportation to school. These highly successful programs also educate the parents on traffic safety and promote the use of alternative modes of transportation. Making school environments and neighborhoods walk able and bike able, help improve quality of life for the entire family. Safe Moves is also a major contributor to the development and evaluation of national Safe Routes to School programs.

Winner of a number of national awards for contributions to street safety, Safe Moves was named “Safety Program of the Year” by the United States Department of Transportation. They been featured on “The Today Show”, “Good Morning, America”, “20/20”, “Oprah” and Dateline, as well as in the Los Angeles Times, The New York Times, Newsweek, Time Magazine and Sports Illustrated. Safe Moves has been credited with saving thousands of children’s lives not only through education, but also through legislation, by creating awareness and leadership for implementing new traffic safety laws.

Founder and Executive Director Pat Hines has over 30 years of experience in bicycle and pedestrian safety education, transit use and transportation issues. In 1983 Hines founded Safe Moves and began her advocate work as a result of tragic circumstances. A former bicycle racer, Hines and her close friend, Sue Latham, were riding together when Latham was struck by a car and killed. They were training for the 1984 Olympics. This heartbreaking event propelled Hines into public service. She became one of the nation’s most vocal and best recognized activists in the area of traffic and bicycle safety.

Hines has a broad background and a multi-modal approach to Safe Routes to School programs. She has been involved in SRTS programs for over 15 years and developed many of the innovative techniques that are now in common use, promoting walking and bicycling among school-aged children. A life-long athlete, Hines has competed as a triathlete, long distance swimmer and transcontinental bike racer. As captain of a two-person rowing boat, Team OceanHearts, Hines challenged herself to row 2400 miles across the Pacific Ocean in the summer of 2016 to raise awareness for women’s heart health. After 46 days at sea, Team OceanHearts came in second of all boats in the Great Pacific Race and broke two world records.